April is Alcohol Awareness Month, another opportunity for community members to talk about underage drinking 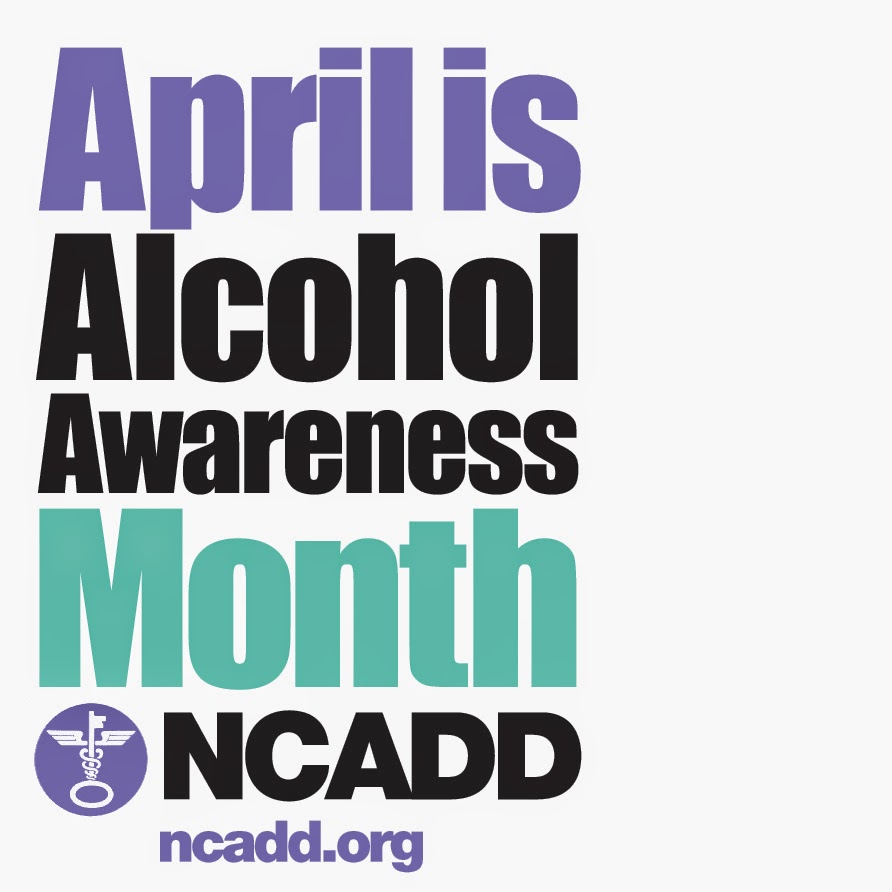 Annually, over 6,500 people under the age of 21 die from alcohol-related accidents and thousands more are injured.  Additionally:

~ Alcohol is the number one drug of choice for America's young people, and is more likely to kill young people than all illegal drugs combined.
~ Each day, 7,000 kids in the United States under the age of 16 take their first drink.
~ Those who begin drinking before age 15 are four times more likely to develop alcoholism than those who begin at age 21.
~ Underage alcohol use costs the nation an estimated $62 billion annually.

An integral part of Alcohol Awareness Month is Alcohol-Free Weekend (April 4-6, 2014), which is designed to raise public awareness about the use of alcohol and how it may be affecting individuals, families, and the community. During this seventy-two-hour period, Americans young and old are invited to participate in three alcohol-free days.  This is a good opportunity for parents to talk with their children about alcohol and to teach refusal skills.

Posted by Inga Manskopf at 3:28 PM