What are the top two ways youth with substance abuse problems access treatment? 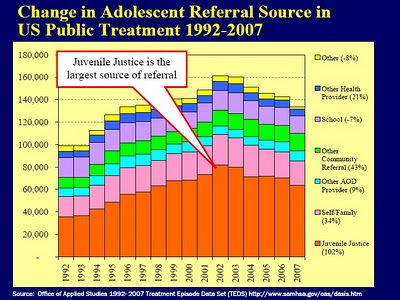 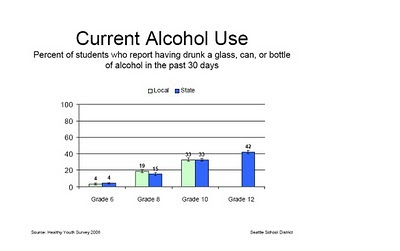 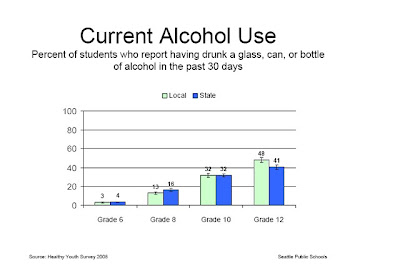 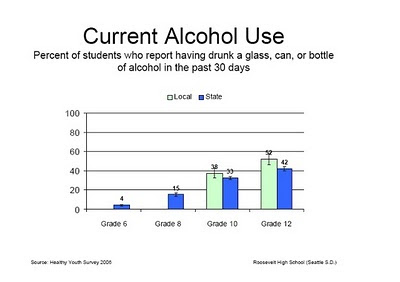 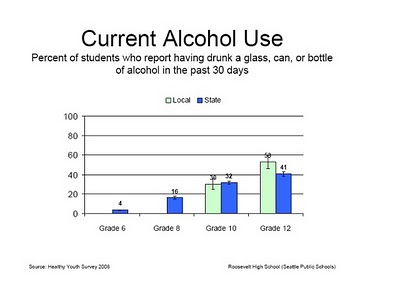 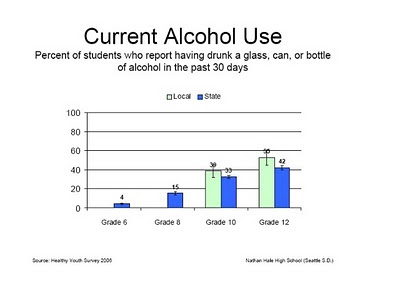 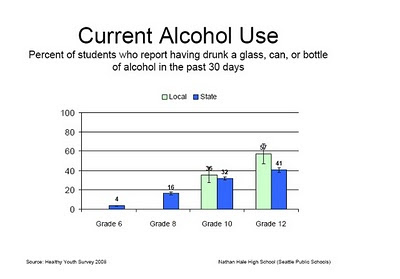 Posted by Inga Manskopf at 8:26 AM No comments: 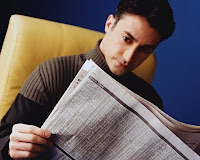 From the November 20 Seattle Times:

Our team in D.C. -- Locke, Sims and Kerlikowske
"The chief later told me people should be just as concerned about middle-schoolers partying with parents' prescription drugs as they are about better-known illicit drugs."
"The better approach is prevention for people ages 12 to 21 and treatment for those who are already addicted."
"Kerlikowske's main focus is to develop the president's drug strategy, due out next year. Clearly, policy will stress prevention and treatment and focus on things like drug courts, which have proven to work."
From the December 7 New York Times:
Addiction on 2 Fronts: Work and Home about the new deputy director of the Office of National Drug Control Policy who believes that more resources need to go towards prevention.
Hard Questions to Ask After a Cry for Help about what pediatricians and others should ask adolescents when they are at risk for suicide.
Posted by Inga Manskopf at 12:01 PM No comments:

On Friday, a few coalition members had the chance to hear Dennis Embry talk about community-based proven prevention programs including Reward & Reminder. The Reward & Reminder program rewards retailers who do not sell tobacco (or alcohol) to minors and reminds those who do sell to minors that it is illegal to do so.

In terms of marijuana prevention, Dr. Embry talked about ensuring that adolescents get a good night's sleep; encouraging parents to talk to their children and the families of their children's friends about not using drugs; and providing a balanced diet to feed the brain.

Thanks to Committee for Children for hosting the meeting!
Posted by Inga Manskopf at 12:24 PM No comments:

Last month, the Food and Drug Administration (FDA) notified nearly 30 manufacturers of caffeinated alcoholic beverages that it intends to look into the safety and legality of their products. According to an FDA official, "The increasing popularity of consumption of caffeinated alcoholic beverages by college students and reports of potential health and safety issues necessitates that we look seriously at the scientific evidence as soon as possible."

Concerned about the combination of energy drinks and alcohol, the Washington State Liquor Control Board has approved a policy which prohibits any references to combining energy drinks with alcohol on point-of-sale materials in their state stores. In their letter to suppliers they state, " . . . there are an increasing number of scientific studies that have shown the dangerous effects of mixing alcohol with energy drinks. While alcohol is a depressant, energy drinks are stimulants. The net effect is that the consumer doesn't feel the effects of the alcohol, yet is just as impaired as they would be had they just consumed alcohol without the energy drink."
Posted by Inga Manskopf at 2:03 PM No comments:

Alcohol in the news

Adolescent males who play team sports are less likely to smoke cigarettes or be depressed but are more likely to drink alcohol and get into fights, whereas sports participation generally reduces risk behavior among girls . . . Male athletes had binge drinking rates 40 percent higher than non-athletes . . .

Women who have lost control or consciousness due to excessive drinking have fueled what British researchers have termed the "urban legend" of drinks being spiked with so-called "date-rape" drugs.

The more parents expect their teens to engage in risky behaviors such as drinking and using drugs, the more likely their teens are to follow through with those behaviors.

"Alcohol abuse is a major factor in many motor vehicle fatalities, but that is not the only place where it can cause injuries and death . . . Alcohol abuse can play a role in fires, falls, drug overdoses, drowning, and can contribute to violence such as child abuse, homicide, suicide, and personal assault."

The NFL has adopted a "Fan Code of Conduct" in hopes of deterring behavior that league officials worry is scaring families away from games.

Some fans say the league is being hypocritical by trying to limit drinking in the parking lot while selling beer, wine, and liquor inside the stadium and taking millions in sponsorship money from alcoholic-beverage companies.
Posted by Inga Manskopf at 8:40 AM 1 comment: