For the first time ever, last school year Seattle Public Schools filled the safe in which they keep drug-related items confiscated from students.  And they filled one new cabinet.

As of mid-May 2014, Seattle Public Schools data show that 758 drug/alcohol violations were reported.  Violations increased between mid-May and the end of the school year, especially around prom and graduation.  (Data for the entire 2013-14 school year is not yet available.)  Among the violations, 107 were alcohol offenses and 651 were drug offenses -- 98% of which involved marijuana, mostly alone but some in combination with other drugs.  Violations took place at all three levels: 3 were in elementary school, 204 were in middle school, and 551 were in high school.

Below are some of the "vape pens" and edibles confiscated. 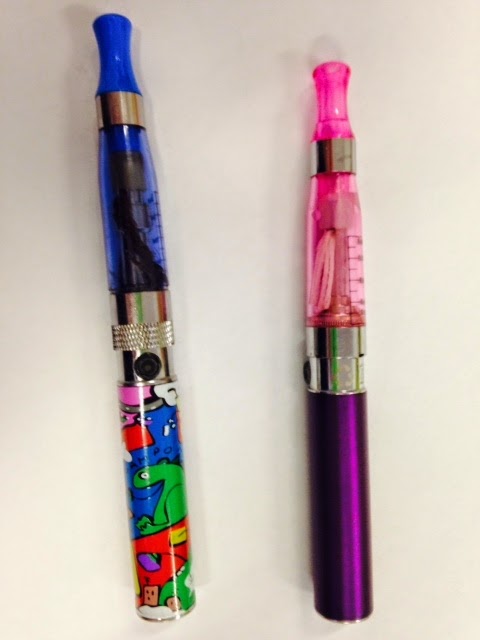 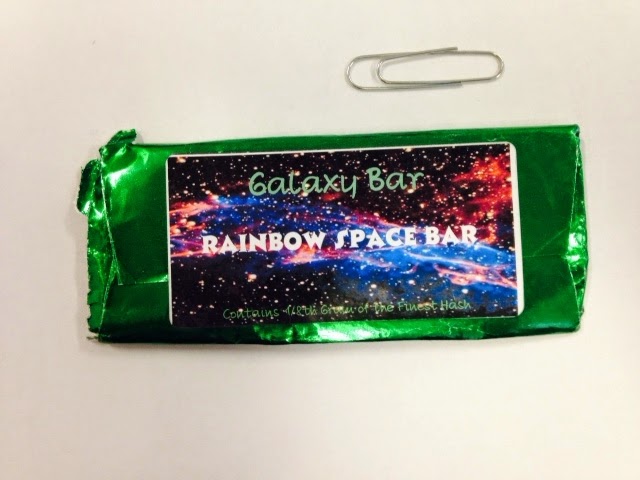 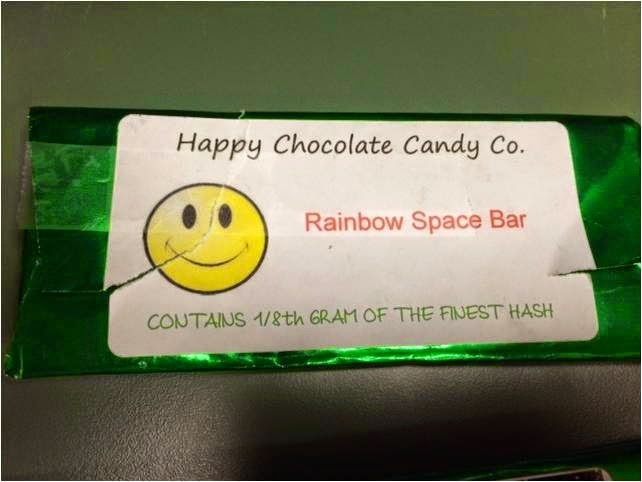